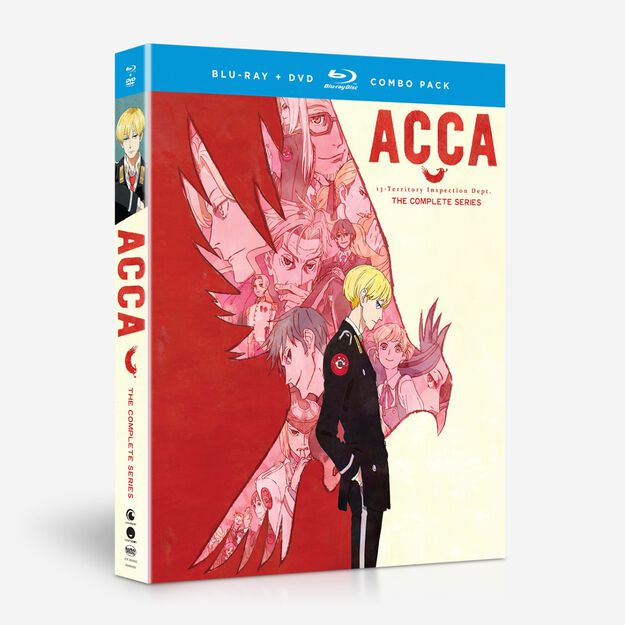 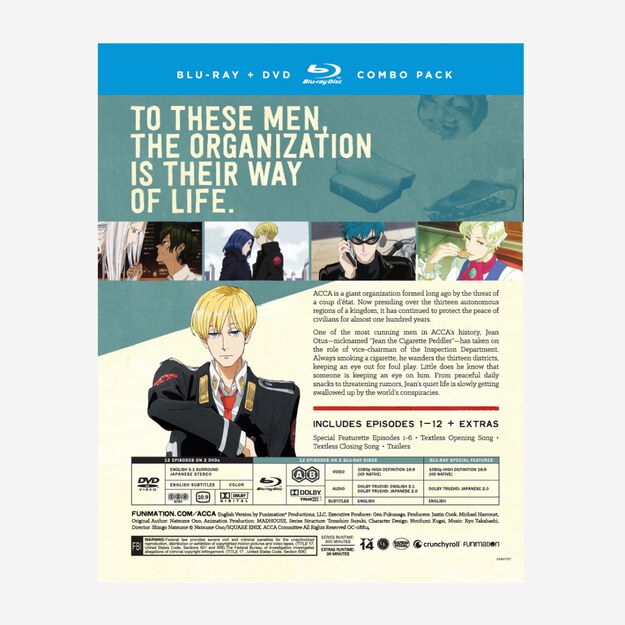 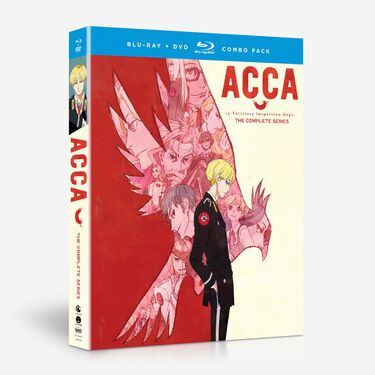 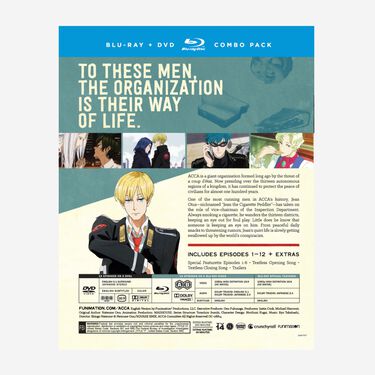 For nearly a century, Dawa Kingdom has known only peace thanks to the independent organization known as ACCA. But as the king grows older with no named heir, rumors of a coup are spreading from the top brass down to the notorious smoker, Jean Otus. Tasked with auditing all thirteen states, he soon finds himself the target of his higher-ups while a mysterious person keeps tabs on his every move.