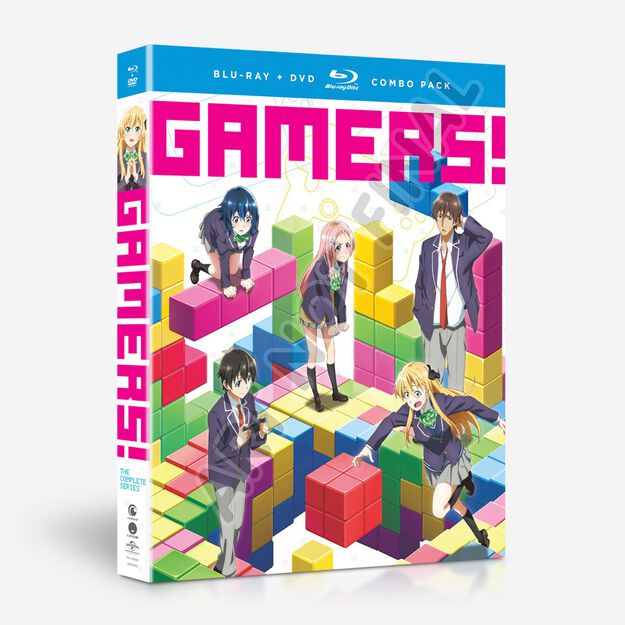 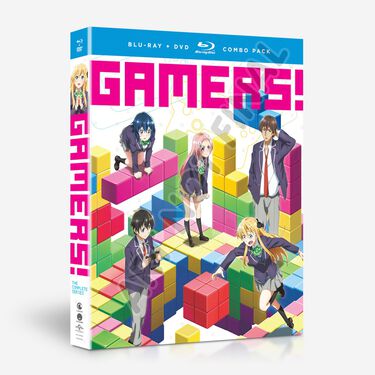 Keita Amano is a fan of one thing: gaming! Whether he’s on his phone or console, he just loves playing video games. And when the beautiful president of the game club, Karen Tendou, invites him to join, it seems like an EZ choice. Except, he declines! KO’d by the shock, Karen suddenly makes getting close to Amano her main quest. But she’s not the only one interested in him!

Availability: In Stock - Limit 5 per order